Cities near by Pune 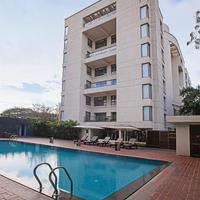 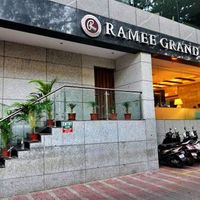 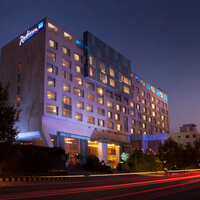 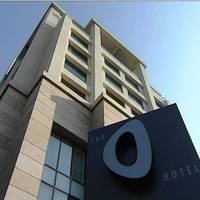 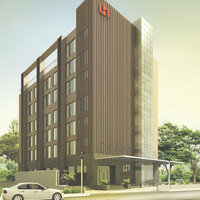 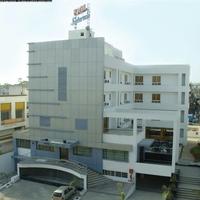 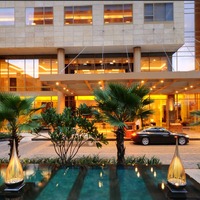 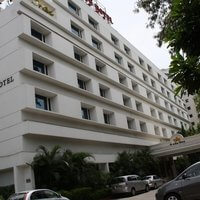 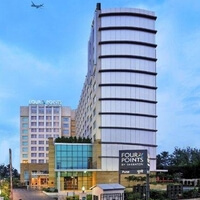 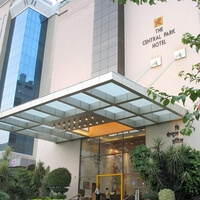 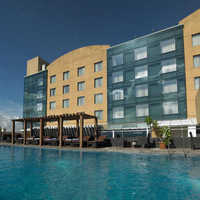 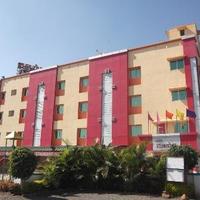 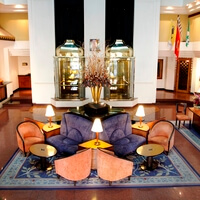 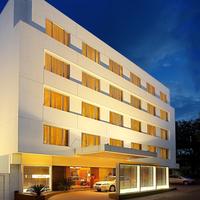 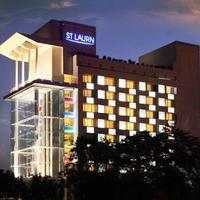 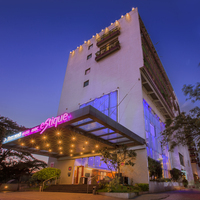 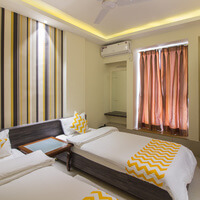 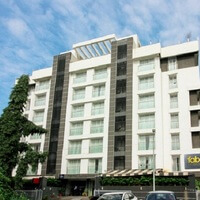 The nearest station to Pune Central City is Khadki. Some other popular localities near this place are Wakad and Wadgaon Sheri.

Due to its charming appeal, a high number of tourists visit Pune Central City. And, this is the reason that the area is brimmed with top-notch hotels. Some of the premium 5-star hotels you will find in Pune Central City are Radisson Blu Pune Hinjawadi, Hyatt Regency Pune, and Amanora The Fern Hotels & Club. If these seem too heavy for your pockets, then you may check out some of the popular 4-star hotels in the locality. These include Royal Orchid Central Pune, Deccan Rendezvous, and The Centurion Hotel.

The 4-star and 5-star hotels in Pune Central City give you the taste of luxury. They are equipped with a lot of amenities to make your stay a comfortable one. Some of the amenities you will find in these hotels are Restaurant, Business Center, and Wifi.

Pune Central City knows to take the best care of its visitors as well. For this, the place has a number of hospitals. Some of the top hospitals in Pune Central City are jehangir hospital, columbia asia hospital, and inamdar multispeciality hospital.