Get great Deals in Kolhapur:

Cities near by Kolhapur

Sort by:
Sort by: 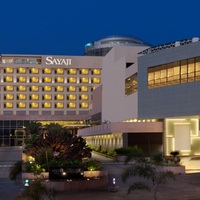 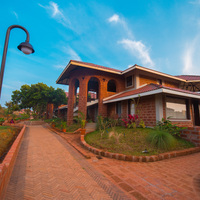 Kolhapur is a well-known city in India. It is well-connected to other cities of the country through rail as well as air ways. The nearest airport to the city is Kolhapur Airport and the nearest station is C Shahumharaj T.

It is easy to find a good accommodation at Kolhapur as it has several hotels. Star hotels are undoubtedly the best ones among these. This is because star hotels are the most reputed ones. They are known for their reliability and high-quality services. So, while staying in an unknown city, it is best to choose a star hotel.

Some of the popular star hotels in Kolhapur are listed as follows:

These Kolhapur star hotels are equipped with a lot of amenities. They provide amenities like Room service, Wifi, and Air Conditioning.

You will find few of the top Kolhapur star hotels in the famous areas of Kolhapur, New Shahupuri/Station Road, and Shivaji University. Some of the major landmarks near these hotels are radhanagari dam, gaganbawda, and mahalakshmi temple.

To book your travel and accommodation at Kolhapur, use the Cleartrip app or website and make the planning easy. Its friendly and simple interface adds convenience to your task. With Cleartrip, you will enjoy a swift, smooth, and seamless experience that will ensure you have a memorable travel!